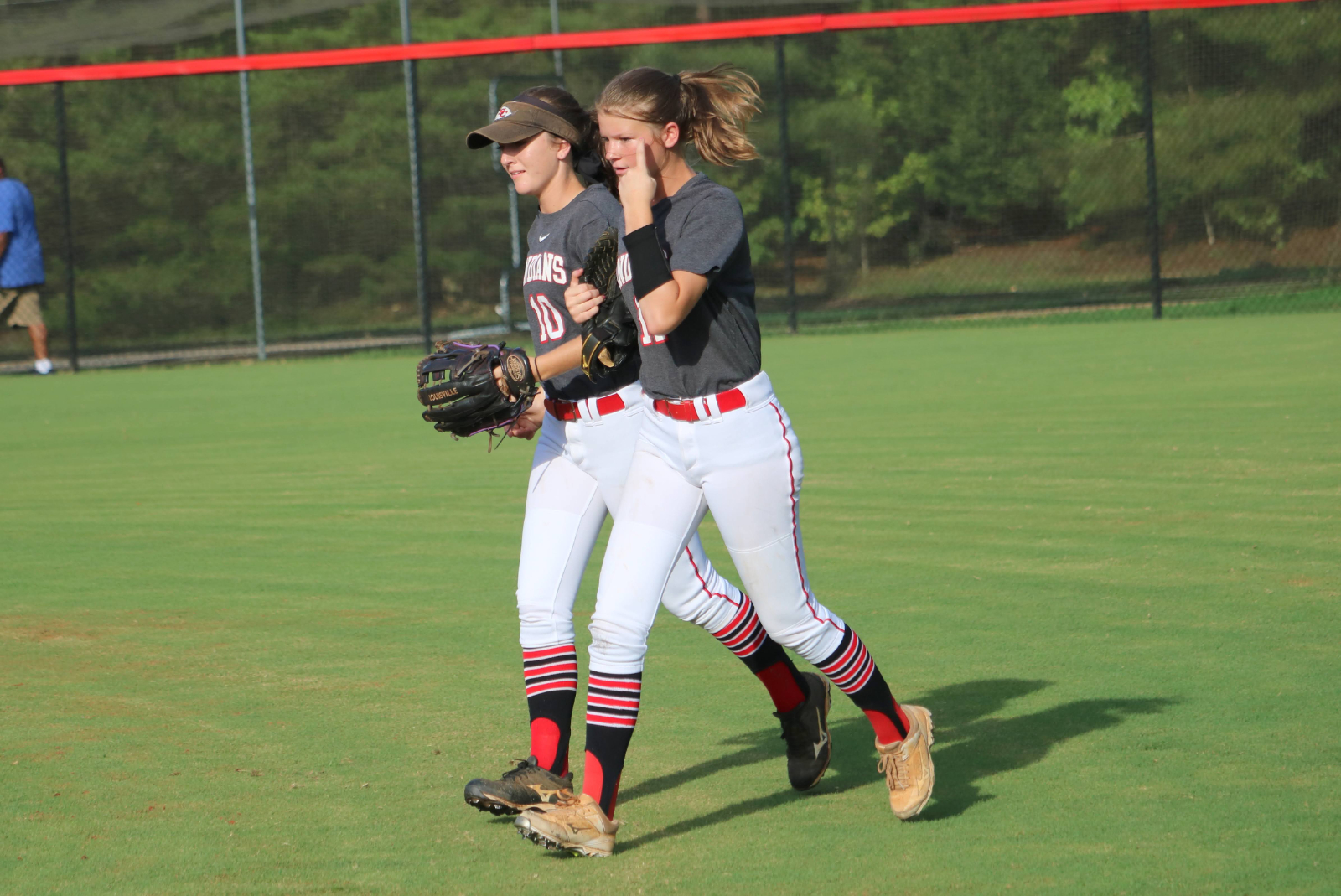 Laney McGee was clutch at the plate with runners on base on Thursday, driving in six on two hits to lead Indians past Monroe Area 8-3 on Thursday. McGee drove in runs on a triple in the first, a in the fifth, and a double in the seventh.

Indians got on the board in the first inning. Indians scored one run when McGee tripled.

Indians notched three runs in the second inning. McGee and Jasmine Lowery all drove in runs in the frame.

Allie Huff was the winning pitcher for Indians. He lasted seven innings, allowing 12 hits and three runs while striking out seven and walking zero.

Indians tallied ten hits in the game. Kaylin Snyder, McGee, and Huff all had multiple hits for Indians. Huff, McGee, and Snyder all had two hits to lead Indians.

Monroe Area collected 12 hits on the day. Ray, Addalyn Perkins, Stone, and Gracie Maddox each managed multiple hits for Monroe Area. Ray went 3-for-4 at the plate to lead Monroe Area in hits.