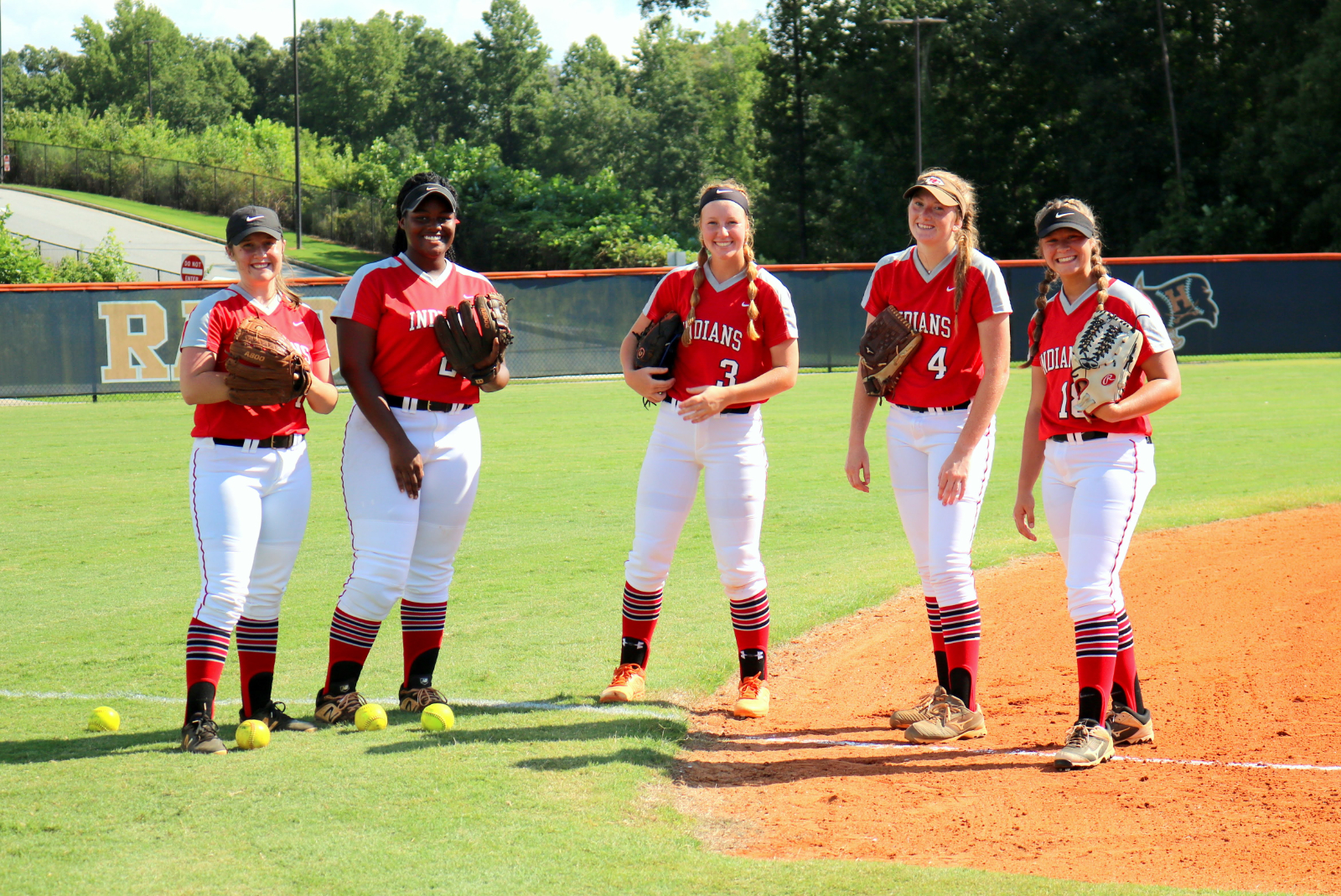 Allie Huff threw a gem on Tuesday for Indians, allowing zero runs and besting Rabun County by a score of 8-0 on Senior Night.

Indians opened up scoring in the first inning, when Courtney Stewart induced Samara Walker to hit into a fielder’s choice, but one run scored.

Indians put up four runs in the second inning. Laney McGee and Walker each had RBIs in the big inning.

A single by Ayahna Jenkins in the second inning was a positive for Rabun County.

Huff earned the win for Indians. He allowed two hits and zero runs over five innings, striking out six and walking one.

Stewart took the loss for Rabun County. He went four and a third innings, allowing eight runs on ten hits, striking out one and walking one.

Indians racked up 11 hits in the game. Kaylin Snyder, McGee, Dariyah Bell, Jasmine Lowery, and Brenna McCall all managed multiple hits for Indians. McCall, Lowery, Bell, McGee, and Snyder each managed two hits to lead Indians. Indians didn’t commit a single error in the field. Lowery had six chances in the field, the most on the team.