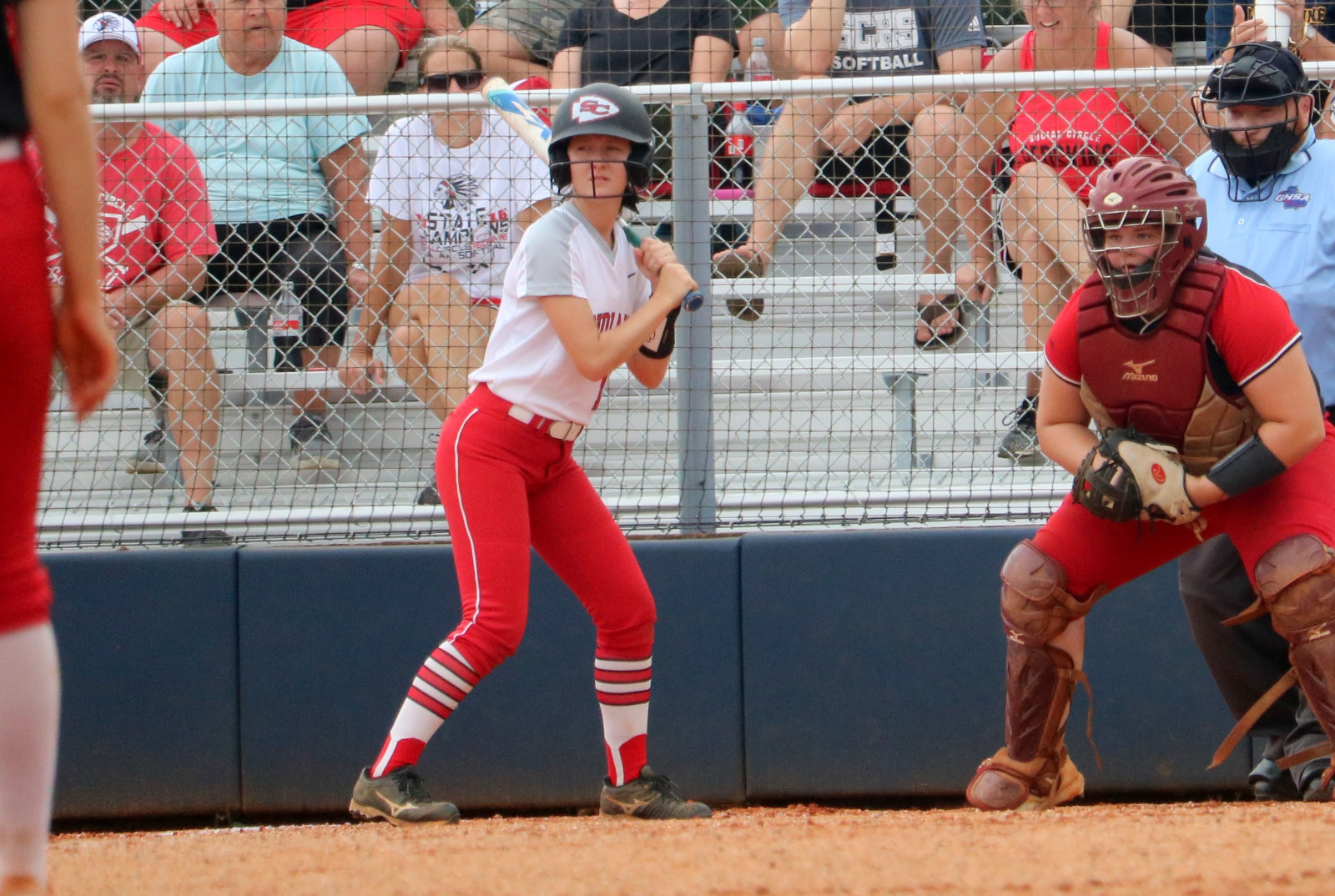 Both teams were strong on the rubber on Tuesday, but East Jackson was just a little bit stronger at the plate in a victory over Indians on Tuesday. Allie Huff started the game for Indians and recorded 21 outs.

Isabel Harrison was the winning pitcher for East Jackson. Harrison lasted seven innings, allowing four hits and one run while striking out three and walking one.

Indians launched one home run on the day. Jasmine Lowery had a dinger in the sixth inning.