Indians Get Revenge on Red Raiders with a Huge Win 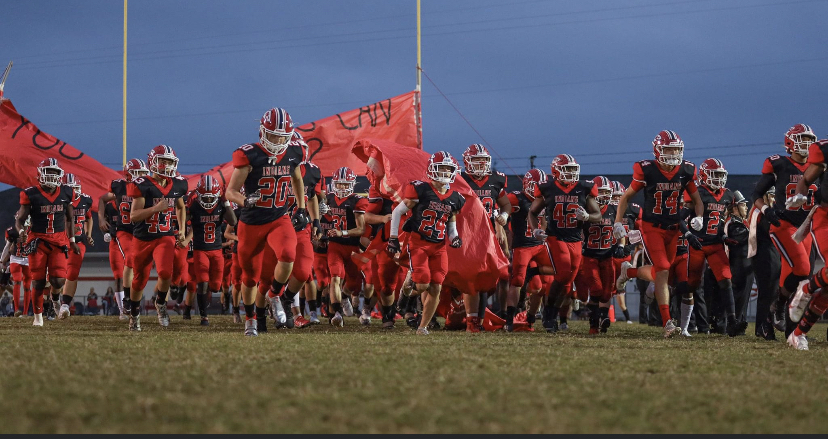 The Stephens County Indians football team had a big win last Friday with a score of  44-13 over Madison County. The Indians were able to avenge the Raiders after getting beat in the final minutes of their game against them last year, which cost the Indians a trip to the playoffs.  Coach Tank said, ” that the result of last year’s game was for sure a motivating factor in the way the Indians came out and started the game.”  The Indians started fast with 14 points on offense in the first quarter and a smothering defense. Coach Tank commented, “that the quick start set the tone for the Indians the rest of the game.” 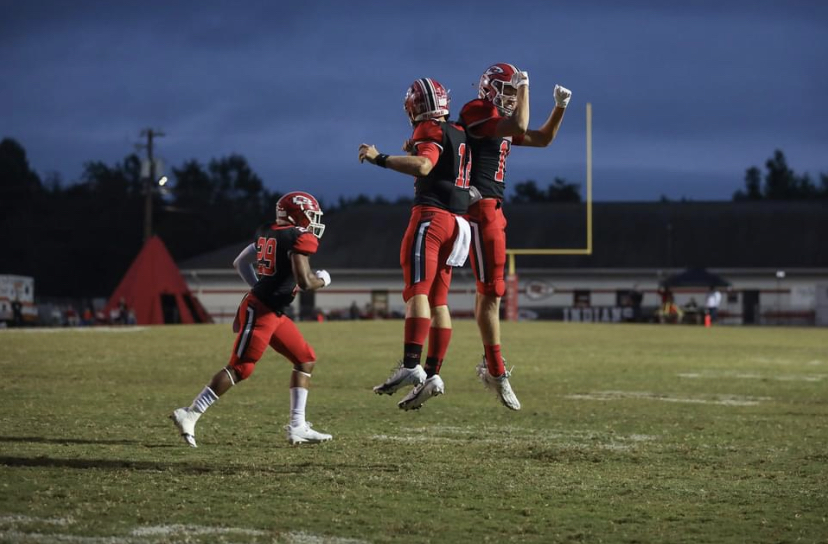 The 2nd quarter saw the Indians relax a little. Fumbling the ball once and throwing two interceptions in the period. Coach Tank said, ” that he is concerned how the team has played after gaining leads in the first quarter the last two weeks, we must keep our foot on the gas pedal.” Fortunately the defense did just that, shutting out Madison County in the first half.

The 2nd half started with a fumble recovery by Vadole Fleming on defense, setting up a score for the Indians. The rest of the night saw the Indians continue to attack the Red Raiders offense until late in the 4th quarter.” The offense ended up scoring 35 points on the night, with the special teams adding 7 more on a kickoff return TD. The defense even got a chance to contribute to the scoring, with a safety in the 4th quarter. 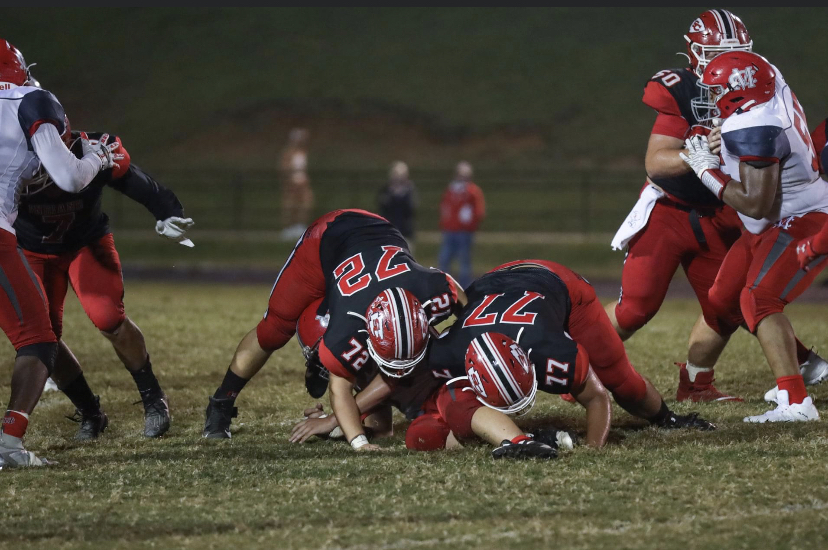 Gamarion Carter had 5 catches for 88 yards and a TD.

Zach Feaster had 12 rushes for 32 yards

Defensively, Jahari Burns and Quanah Martin has great games on the DL.

At LB Kyle Watson had 10 tackles, Vadole Fleming had multiple big plays, and Corey Richie added an INT for the defense.

On Special teams, Cam’ron Lacy had a kickoff return for a TD and multiple tackles on the kickoff team. Braden Morris was 6 for 6 on his PAT attempts.

The Indians are now 3-1 in the season and clash with rival Habersham at the Reservation this week.  .

Players of the Week