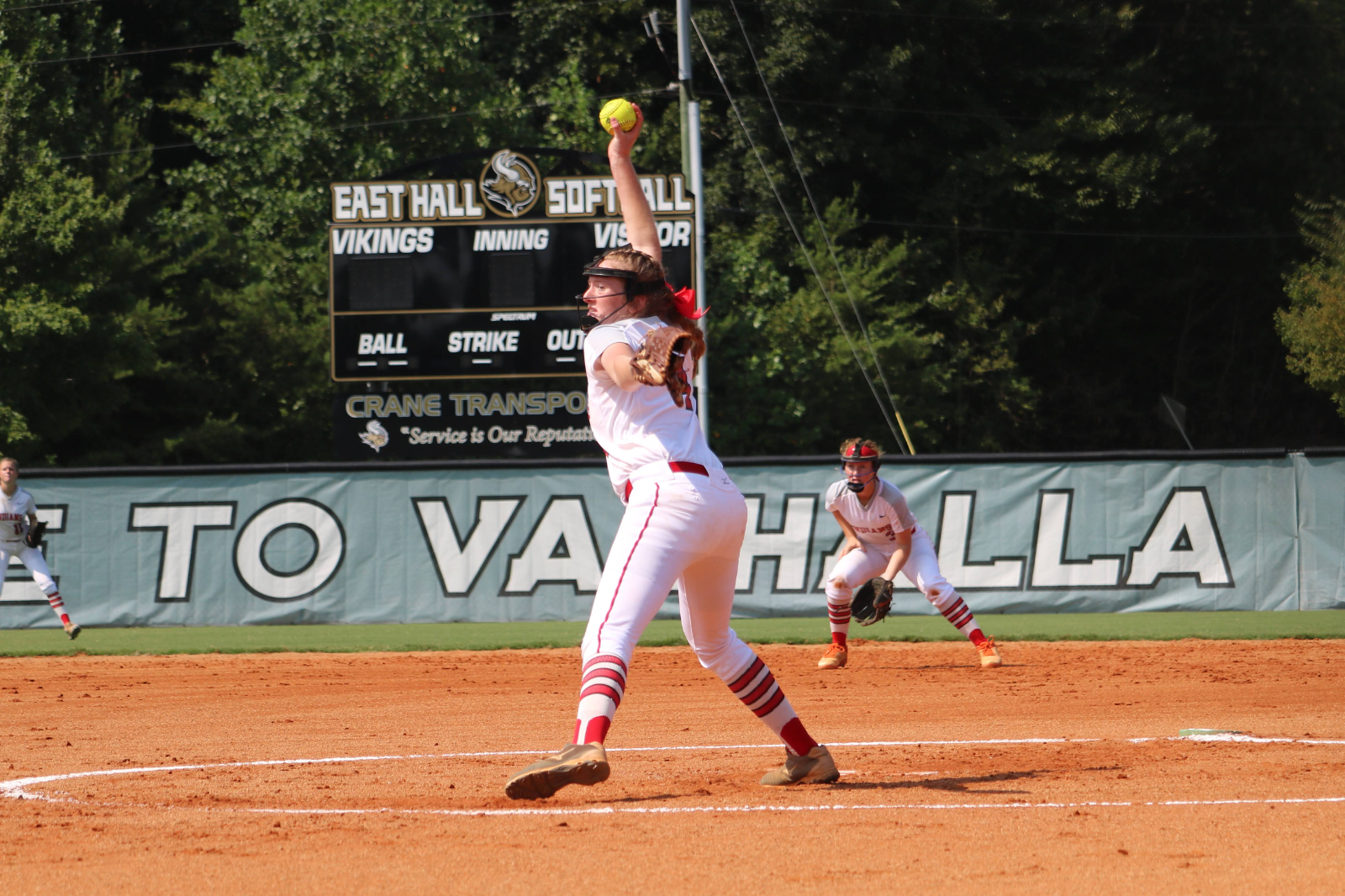 Indians snagged a late lead and defeated Monroe Area 7-1 on Monday. The game was tied at one with Indians batting in the bottom of the fifth when Jasmine Lowery homered on a 1-2 count, scoring two runs.

Monroe Area got things started in the second inning when Kendall Sargent’s sac fly scored one run for Monroe Area.

Indians evened things up at one in the bottom of the third inning when Samara Walker singled on the first pitch of the at bat, scoring one run.

Indians scored three runs in the sixth inning. The offensive onslaught by Indians was led by Laney McGee, Walker, and Brenna McCall, all knocking in runs in the inning.

Maycee Stone took the loss for Monroe Area. Stone lasted six innings, allowing 12 hits and seven runs while striking out one and walking one.

Indians launched one home run on the day. Lowery had a long ball in the fifth inning.

Indians tallied 12 hits. Kaylin Snyder, Walker, and McCall all managed multiple hits for Indians. Walker and Snyder each collected three hits to lead Indians. Indians didn’t commit a single error in the field. Lowery had four chances in the field, the most on the team.