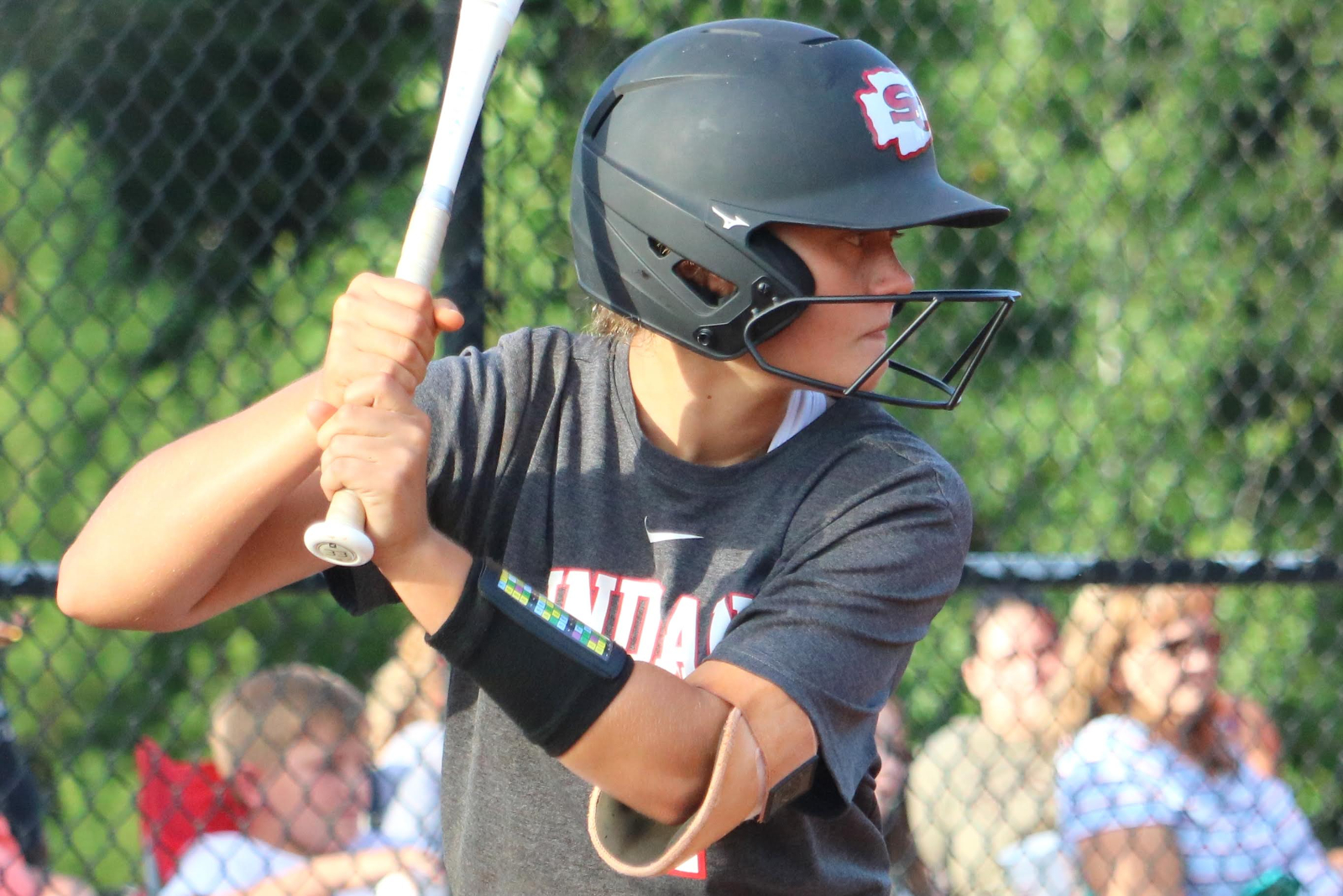 Laney McGee was an RBI machine on Monday, driving in five on two hits to lead Indians past Monroe Area 11-2 on Monday. McGee drove in runs on a sacrifice fly in the second, a single in the third, and a home run in the fourth.

Indians secured the victory thanks to six runs in the third inning. Indians put the pressure on, lead by singles by Abby Whitfield, McGee, and Samara Walker, walks by Elizabeth Leverett and Tenley Boyd, and a fielder’s choice by Allie Huff.

Indians scored six runs in the third inning. The big inning was thanks to singles by Whitfield, McGee, and Walker, walks by Leverett and Boyd, and a fielder’s choice by Huff.

Huff was credited with the victory for Indians. Huff surrendered two runs on six hits over five innings, striking out two.

Indians tallied one home run on the day. McGee went deep in the fourth inning.

Indians racked up 11 hits on the day. Leverett, McGee, and Jasmine Lowery each racked up multiple hits for Indians. Lowery, McGee, and Leverett each managed two hits to lead Indians.

Monroe Area racked up six hits in the game. Addison Ray and Stone each managed multiple hits for Monroe Area.