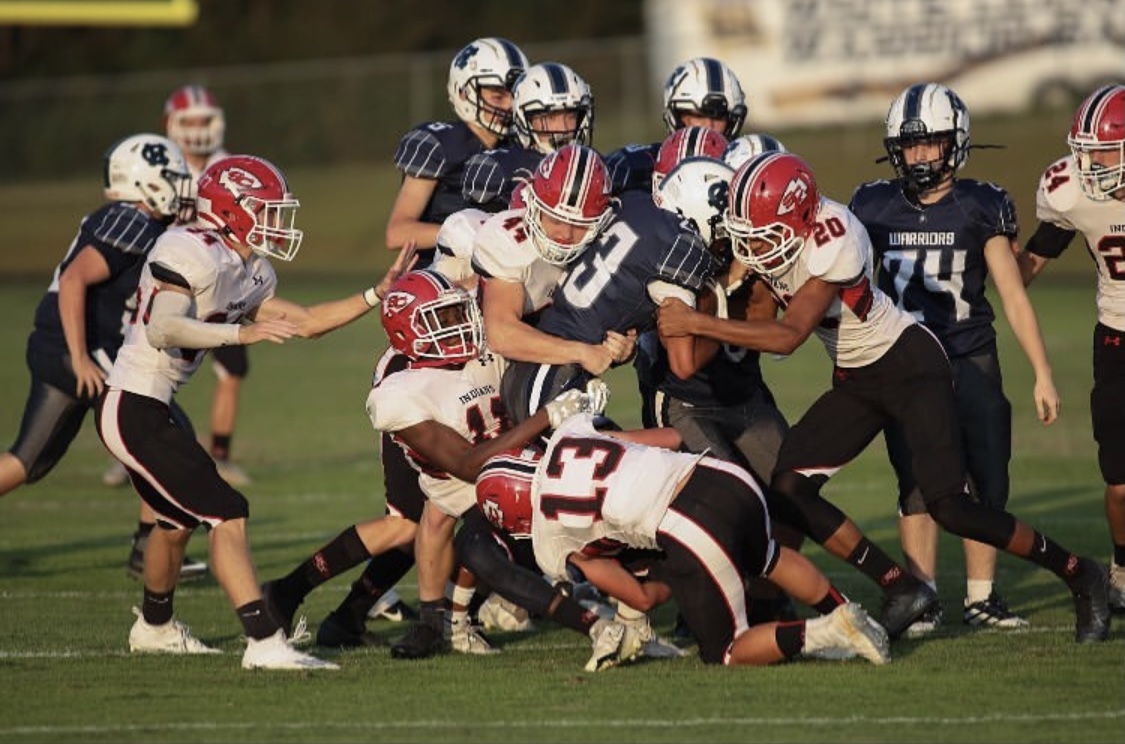 n their minds, the Stephens County Junior Varsity squad rode over to Cleveland again on Thursday. Focused and due for a win, the Indians drove down the field on their first drive that ended with a touchdown run from Jarvis Thompson. After a quick defensive stop, the Indians continued to pound the rock, adding another touchdown run- this time from TJ Everett. White County’s JV team added a score off their own in the first quarter, but that ended up being their only score of the game.

From this point on, it was all Red and Black. Adding two more scores before halftime—one being a 35 yard touchdown pass from Ethan Smith to Jasec Smith, and the other being another run from TJ Everett—the score at halftime sat at 28-7, Indians.

A big sack from Sam Austin, and a pair of interceptions by Kumali Perry and Ba

iley Stowe, were among the many stops from the Indians defense. Adding two more touchdown runs in the second half, from Jarvis Thompson and Nathan Lewallen late in the game, the final score ended up at 42-7, Indians! 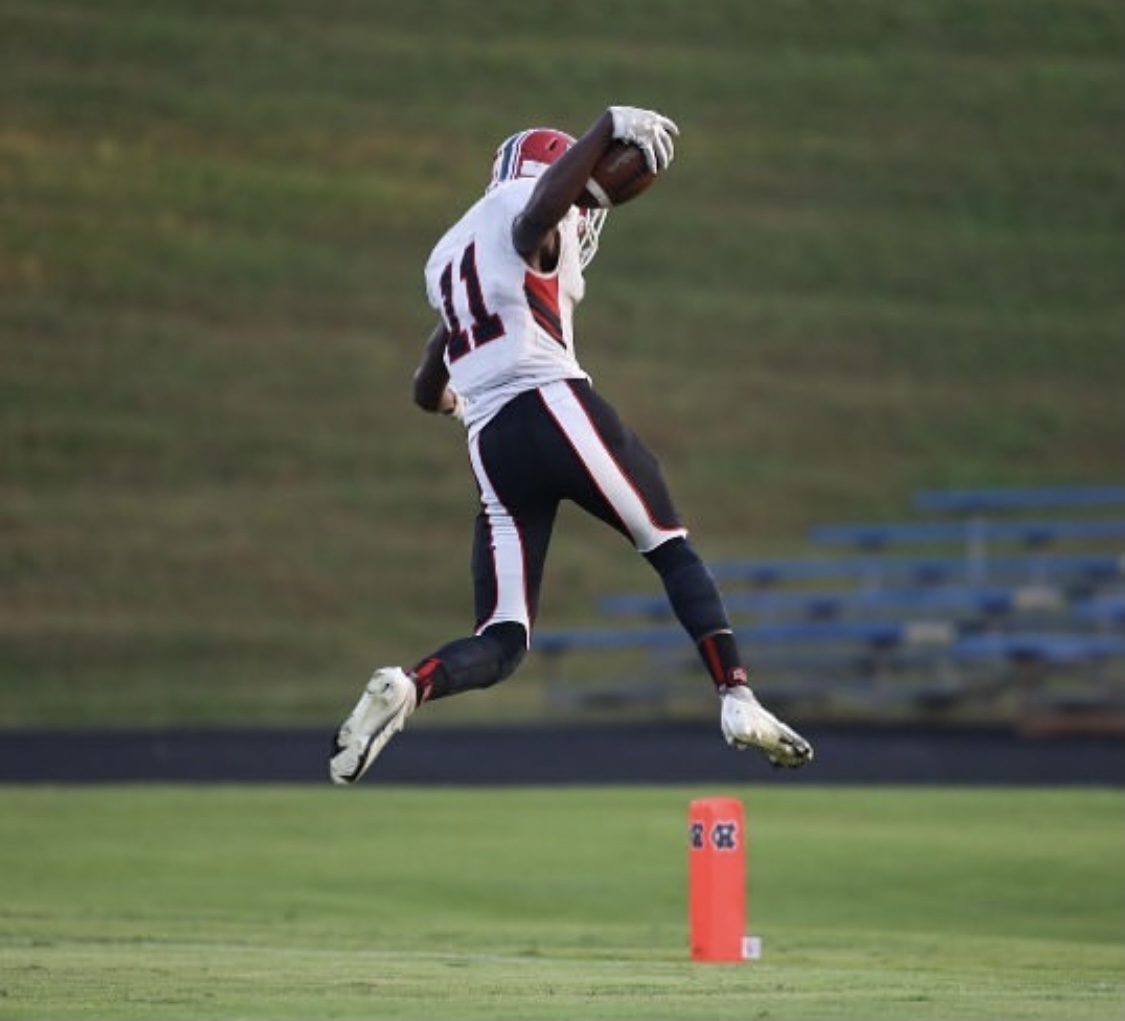 Overall it was an enjoyable night for our JV group of guys. Several players got involved, whether it was making plays on defense, scoring touchdowns on offense, or nailing 4 of 4 Extra-Point kicks on special teams, as kicker, Colton , did. A valiant display of team effort propelled the Indians to a big win.

After having to play on the road all season until this point, the Stephens County Indians Junior Varsity football squad will get to stay home next week and take on the Wildcats from Rabun County. Kickoff will be at 5:30 on Thursday, October 22, here at the Reservation.

Second Round Region Tournament
9:00 am
Oct
20