This week in wrestling the team had a long and busy week that started on Monday with a region dual against Hart County. Then the team traveled to Jackson County on Wednesday for a tri-match against Jackson County and region foe Monroe Area. Finally to close out the weekend the wrestling team hosted the 10th Annual Arrowhead Classic on Saturday facing off against eight other local schools. 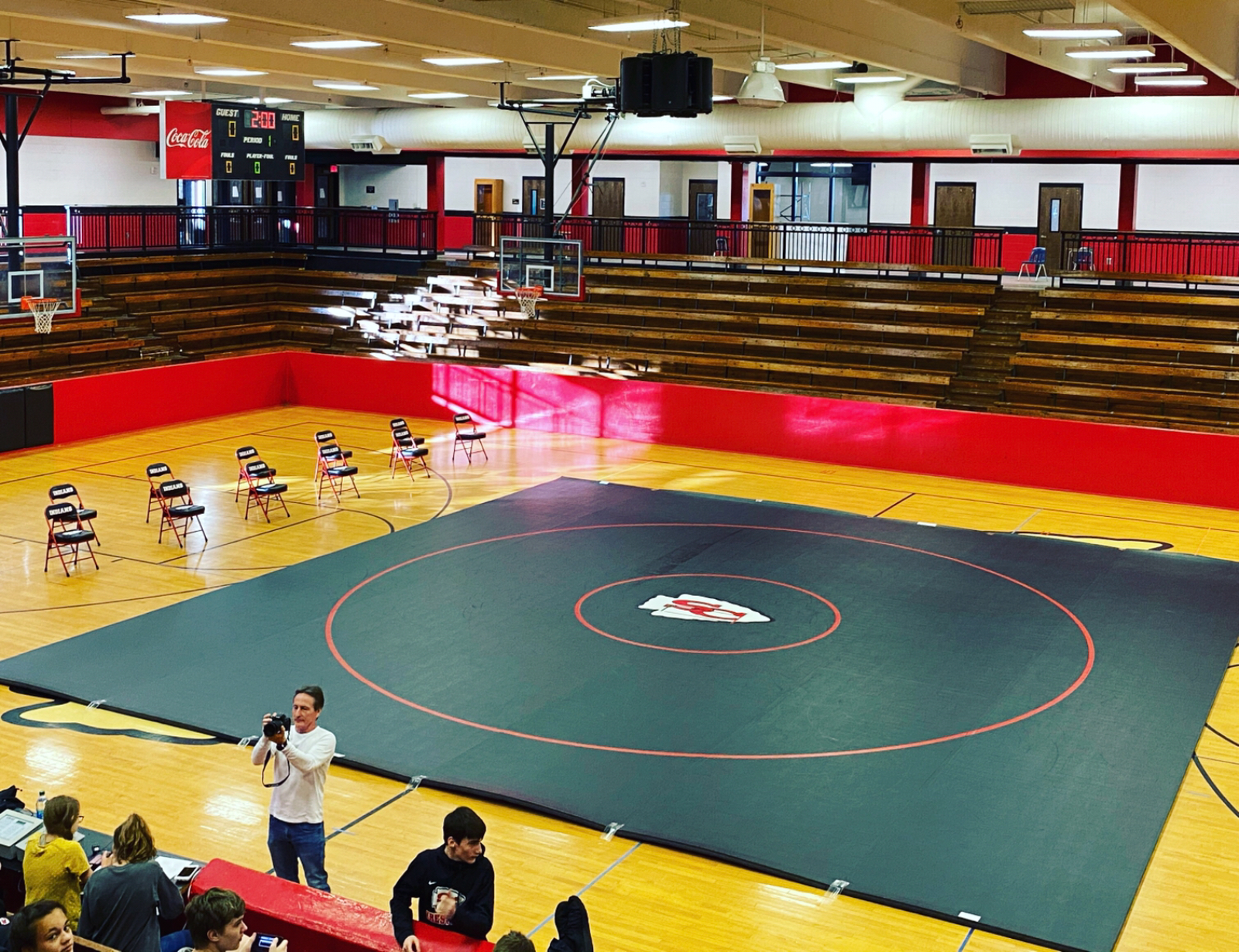 On Monday wrestling hosted a very tough region opponent in Hart County in the new home for wrestling, Indian Gymnasium. “This may be the old gym but it is our new home and we are thankful to have such a wonderful spot in this school to call our own,” stated head coach Cody Honeycutt. On the night the Indians had 6 victories with 3 coming by pin fall. The Indians lost 30-45 but Coach Honeycutt was not discouraged at all. After the match he had this to say.  “We may have lost tonight but we were able to learn and grow as a team as well. We were missing a few key pieces on the night and missed some big opportunities. We will just have to get back in the mat room and continue to get better as the week continues. Win or lose I am always proud of the effort that this team puts forth on the mat.”

The next stop on the week was down in Jackson County for a tri-match. The first dual of the night was against a very strong Jackson County team. Even though Stephens lost 33-46 this was a tale of two parts. The Indians were down 0-34 to start and came roaring back in the heavier weight classes. The Indians won 6 matches and 5 were by pin fall. The next dual on the night was very important as it was against a region opponent in Monroe Area and the Indians came out ready to go. From the beginning Stephens came out and scored big points right away to set the tone. After the first nine weight classes Stephens was up 48-3. They closed out the victory 60-21 with 10 overall wins and 6 coming by pin fall.   Coach Honeycutt had this to say after the tri-match. “ I am so proud of the way our kids came out tonight. Even though we lost the first dual because we put ourselves in a hole against a very talented and well coached Jackson team we were still able to come back and give a fight. Then to come out the next dual against a region opponent and completely take over the dual and make sure to get the win. That is what we need to continue to do to build this program and move forward in the right direction.” 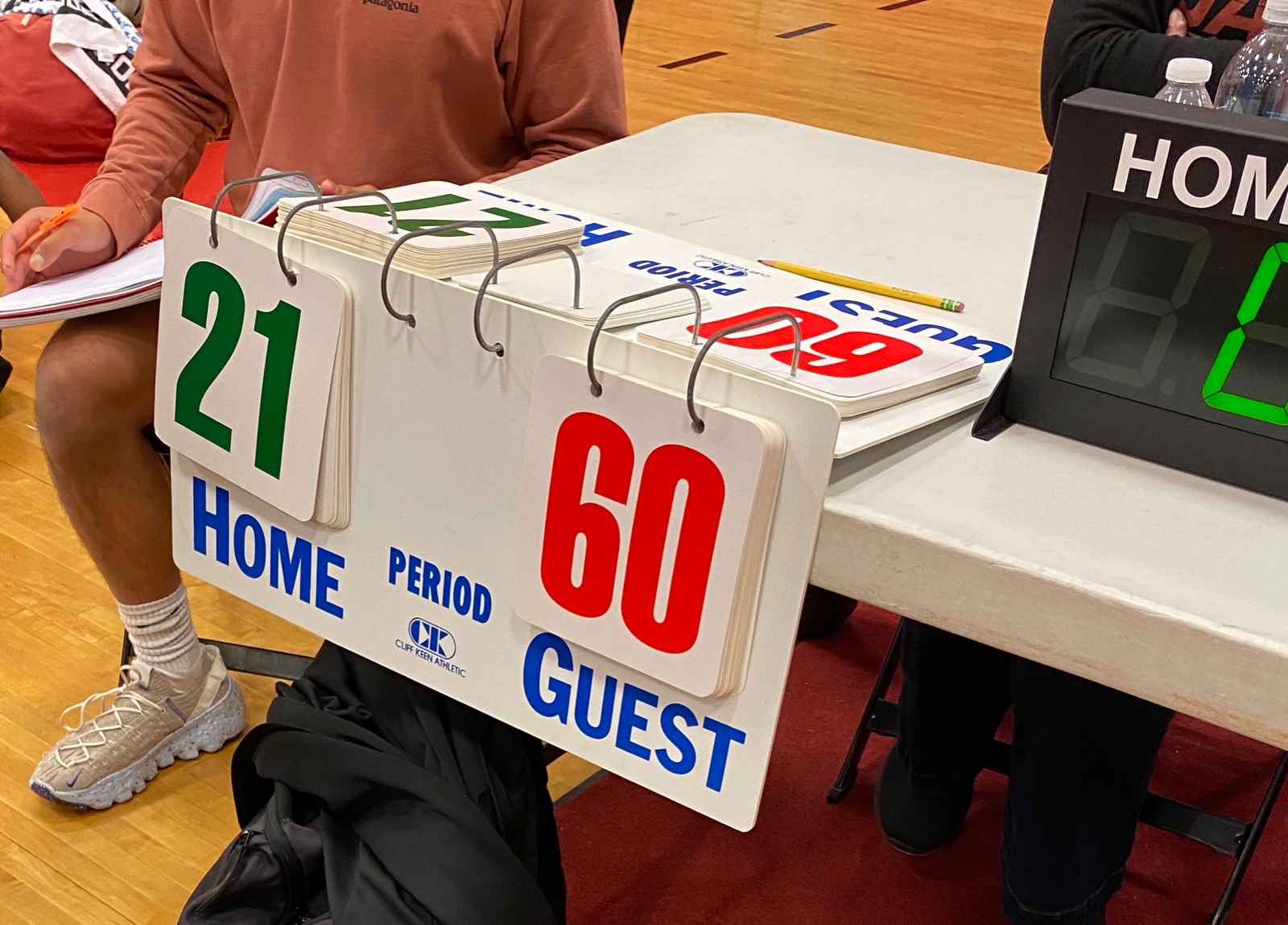 The final event for the week was the 10th Annual Arrowhead Classic that took place on Saturday. Including the Indians there were a total of nine teams participating in the competition from all over northeast Georgia and upstate South Carolina. With such good competition the wrestlers did an amazing job as a team and in the individual aspect as well. When it comes to the team part Stephens County finished second overall with 164.5 points. The winning team was state placer West-Oak with 169 points from South Carolina. The teams that the Indians placed above were the likes of Banks County, Habersham Central, and Franklin County to name a few. 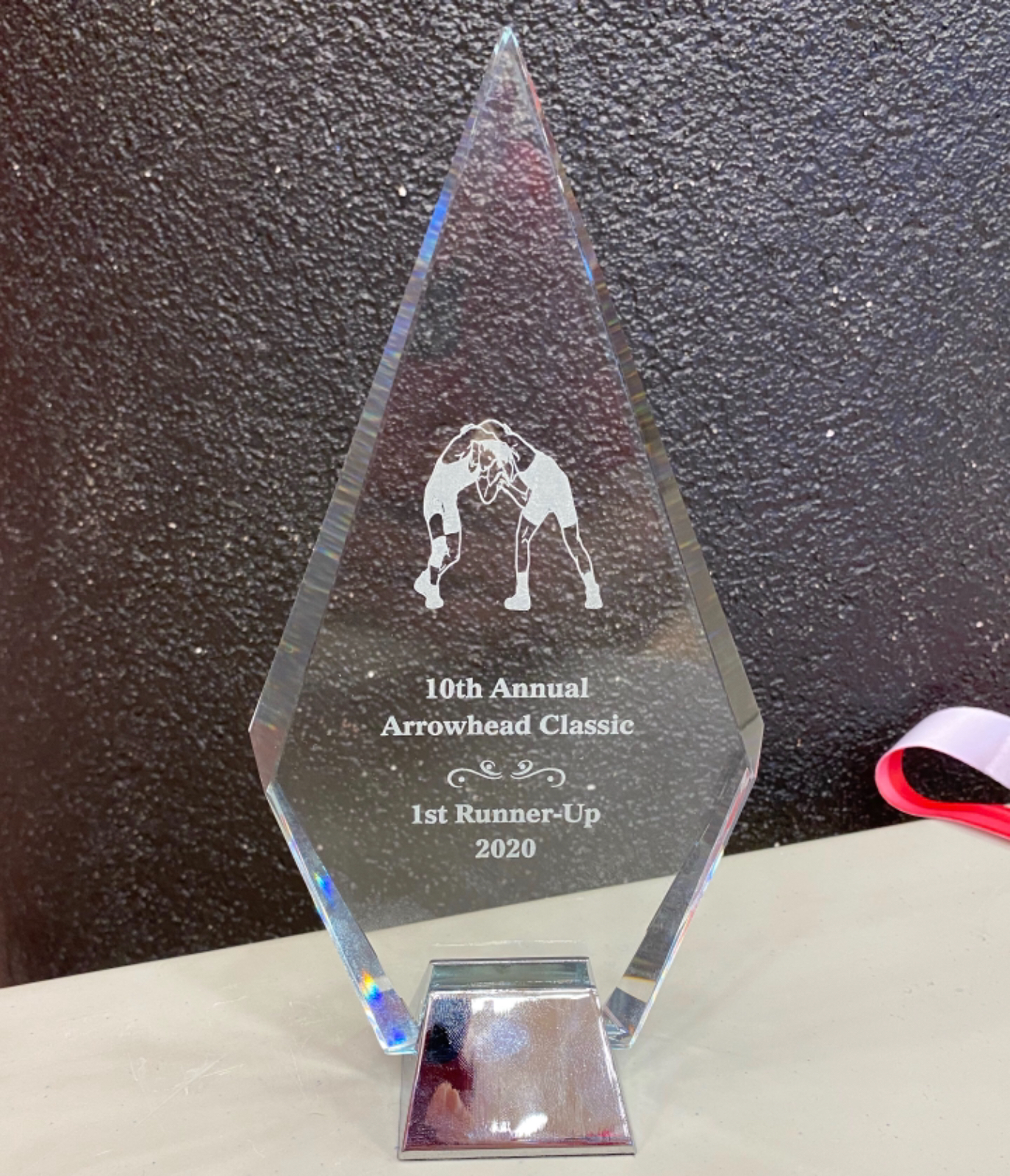 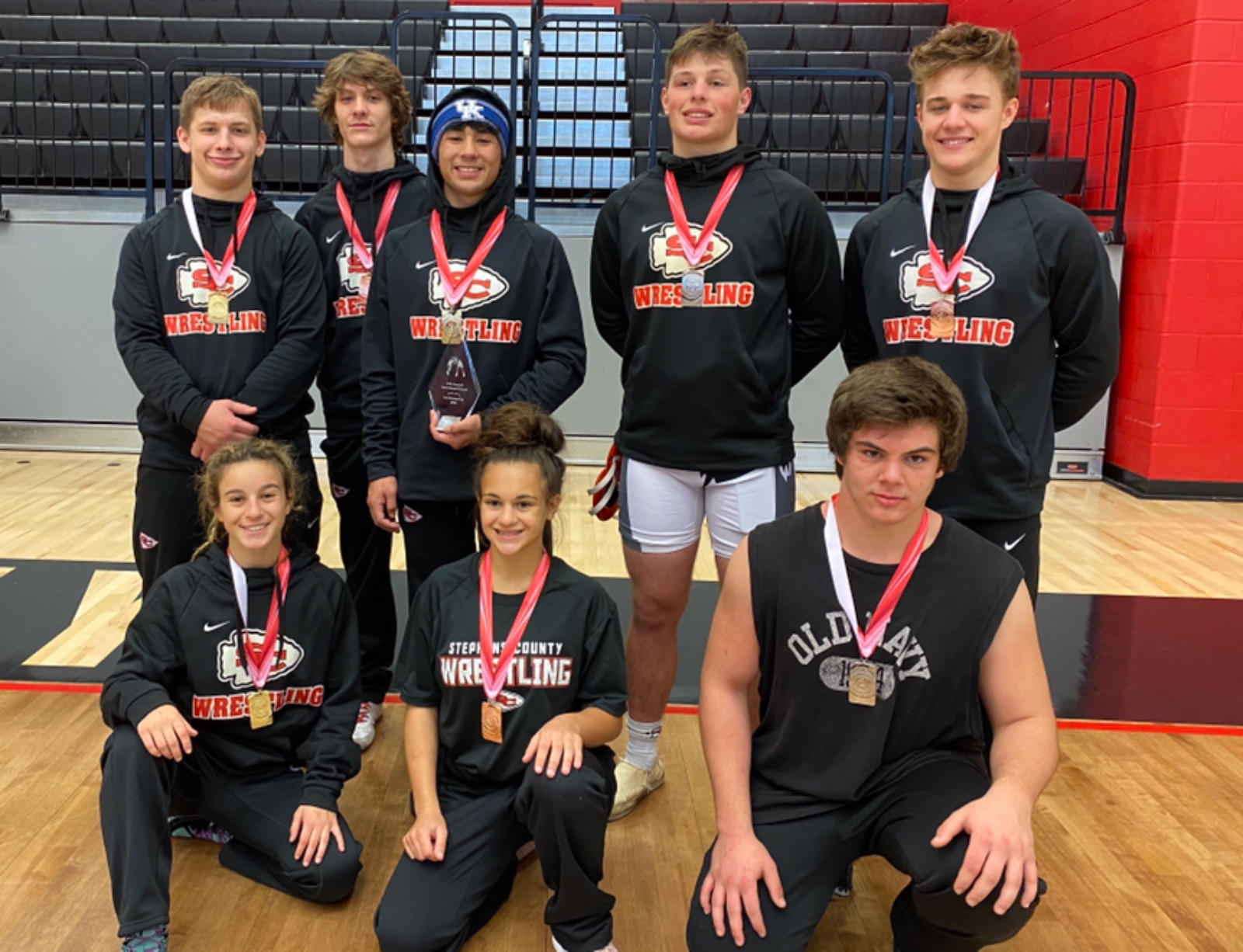 We hope everyone has a wonderful and safe break. Make sure to come out for Senior Night on January 5th as we will be hosting Habersham Central and Rabun County in a tri-match in Indian Gym at 5pm. We really hope to see the whole community in Indian Gym just like it was all those years in the past! GO INDIANS!