Wrestling went down to Oconee County to face against the area schools in East Jackson, Franklin Co., Hart Co., Monroe Area, and Oconee County. SCHS came in as the three seed and had a tough path.

The day started with the first round against East Jackson. The Indians came out and got a good solid victory 48-26. Athena Malek, Blake Yaworski, Mason Norton, Nathan Walker, and Tyler Fulbright all won by pin fall. The Indians won 9 out of 14 matches to move on to the semifinals.

In the semifinals SCHS faced off against soon to become region champion Hart County. The Indians came out ready to wrestle and put up a fight that the score did not truly show. The final score was 21-54 in favor of Hart County. Ben Beady, Nick Randall, and Mason Norton all won by pin fall. Nathan Walker won by decision. With this loss Stephens County would head down into the consolation bracket and have to fight back up.

Next for the third dual was now the consolation semifinals against Franklin County. The Indians came out of the lunch break with a fire to prove the area that they were one of the best. They went and took this dual 57-24. Raven Wilson, Tucker Kinsey, Stephen Cannon, and Nick Randall all won by pin fall. Nathan Walker won by decision. The Indians took 10 out of 14 matches to secure the victory.

Now that the Indians were back on the winning patch it was time for consolation championship and the fight for third place with Monroe Area. The stacks were high but the Indians were ready and came out and got the win 55-21. Athena Malek, Blake Yaworski, Bean Beady, Mason Edmonds, Jarvis Thompson, Mason Norton, Nathan Walker, and Raven Wilson all won by pin fall. Tucker Kinsey and Nick Randall won by decision. The Indians won 10 out of 14 matches to take third.

The last match of the day was able to happen for true second because Hart County beat Oconee County in the championship and Oconee had to wrestle Stephens to see who should to that spot since they had not seen each other that day. Stephens came out ready to go and take down the number one seed and put them leaving in third. They did just that, the final score was 48-27. Athena Malek, Ben Beady, Nick Randall, and Nathan Walker all won by pin fall. Mason Norton won by decision. The Indians took 9 out of 14 matches to close out the day and take home true second and be named the 8-AAA Area Duals Runner-Up! 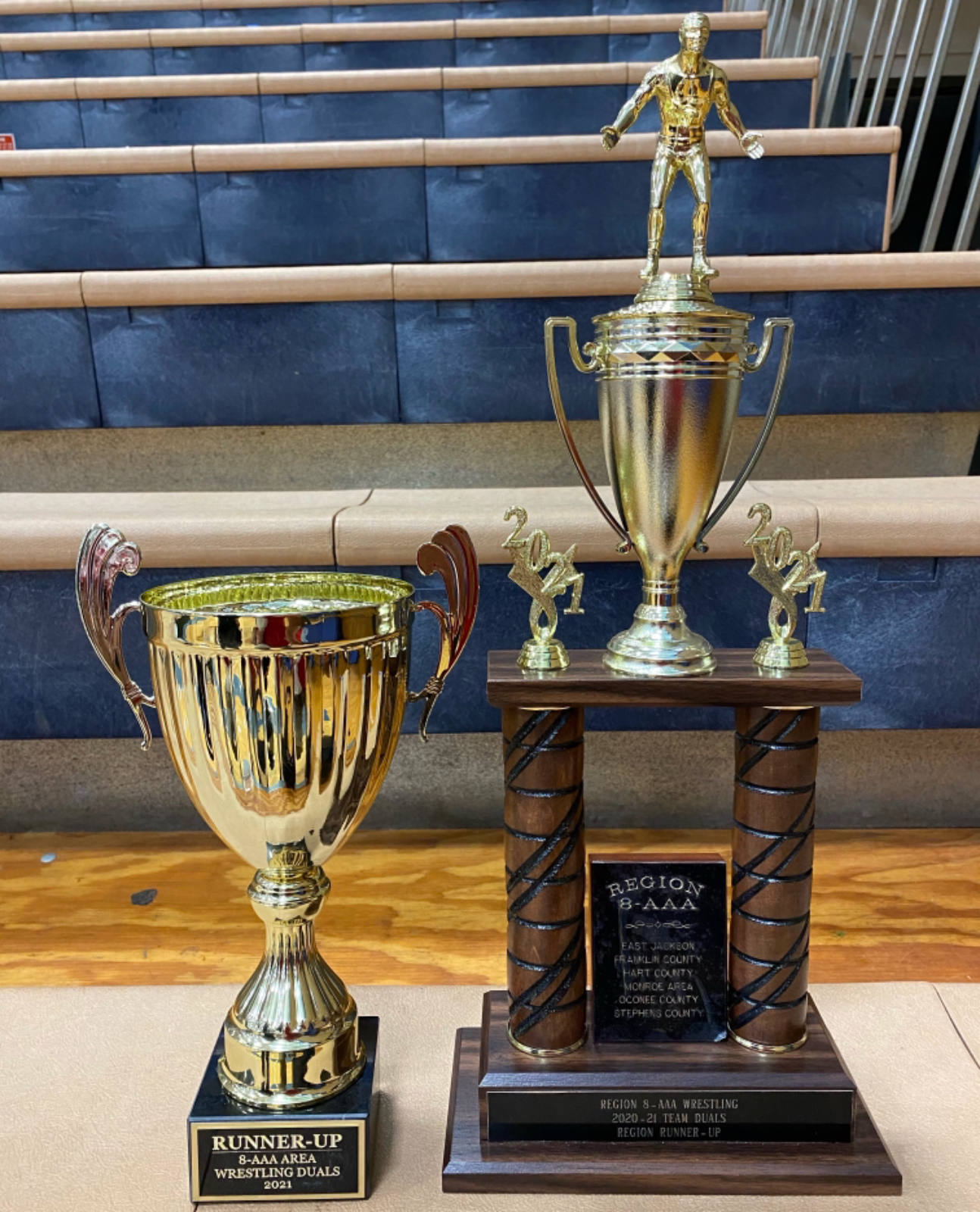 Coach Honeycutt had to say at the end of the day that he was extremely happy with how the kids handled everything and battled all day. “Coming out and ending the day 4-1 in duals and being named runner-up just makes my ecstatic for what we are achieving. We have worked so hard this year  and especially this week. The kids were challenged after the last dual and answered the call hands down. I am so proud for what they have accomplished so far. We know we are a two seed headed into state prelims and we know we will be heading to the 6-AAA number one host but we do not know who or what day that will be.” 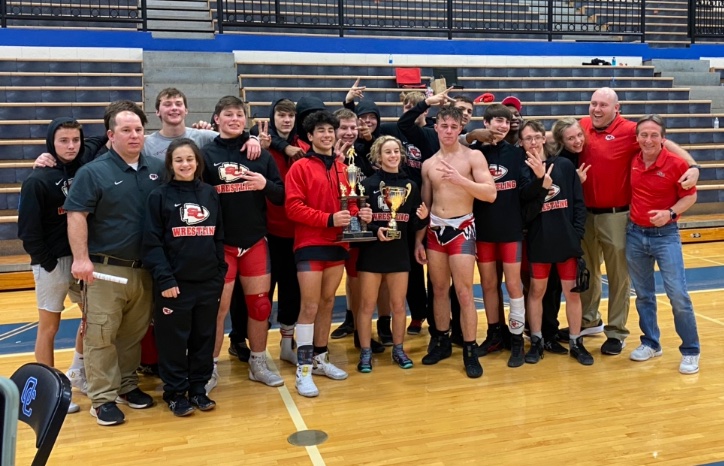